30 year plus public sector veteran and expert Colin Cram’s recent article in the public leaders network titled Hands On Approach To Procurement provides an interesting and unique lens into the restructuring of central government procurement in the UK. 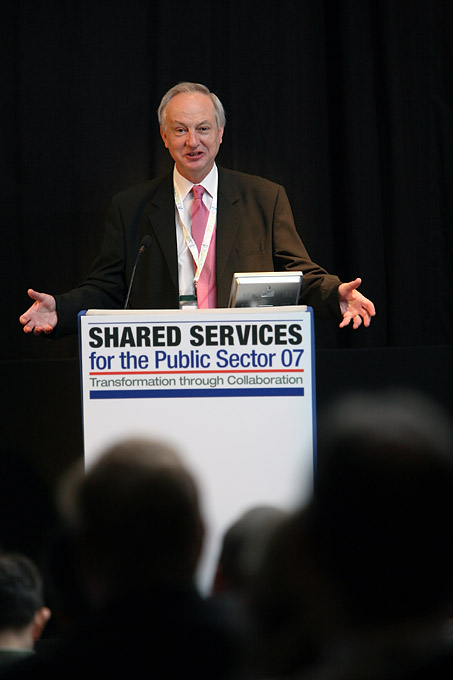 Colin as you know was a guest on the PI Inquisitive Eye in December and again in April talking specifically about said reforms and most recently why in his opinion John Collington declined an offer from emerging industry spend analysis leader Rosslyn Analytics to provide the government with an enterprise-wide assessment of the value its current procurement practice is achieving for the taxpayer. (Note: you can view both of these segments at the conclusion of today’s post).

In the meantime, the following is an excerpt from Colin’s public leaders network article. Be sure to use the following LINK to access the post in its entirety.

While central government procurement spending is being tackled head on, the hands-off approach being taken to that of the wider public sector needs to be addressed, says Colin Cram

Over one third of the tax is spent on public sector procurement of goods, services and works. By 2016, this will increase to over 50% due to GP commissioning and an increase in services provided by the private sector – a whopping £350bn a year, a huge rise from the current figure of about £230bn. All taxpayers, therefore, have an interest in the restructuring of central government procurement that is taking place.

The appointments of John Collington as chief procurement officer and David Smith CB as his deputy (who keeps his role as commercial director at the Department of Work and Pensions) are to be welcomed. These will not be formal line management roles and heads of procurement in government departments will remain responsible to their departmental ministers. However, Collington will be in a strong position to ensure he obtains the support he needs for moving the agenda forward.

Of equal importance is the appointment of seven crown representatives to manage the relationships with 36 major suppliers to central government. The appointees are mainly heads of procurement from major departments. This is a great way of creating a collegiate approach to central government procurement and, hopefully, may create some competition to demonstrate who can manage suppliers most effectively and secure the greatest improvements on behalf of all.

UK Government’s Maude Announces That The Party’s Over!